Making it a reality - always with Heart!

The VIP Foundation made a donation of $10,000 to the Sleep in Heavenly Peace project

This remarkable organization (national) is dedicated to the proposition that no kid should ever be without a bed. Via a dedicated team of volunteers, they warehouse lumber, hardware, bedding, mattresses, etc. and have “assembly sessions” all manned by volunteers.

The VIP Foundation is proud to support Lily’s Pad, a hyper-clean facility for immunocompromised children to play like typical kids!

Every day, they open their mobile doors at 9 am and offer haircuts, laundry, showers, counselors, and basic necessities like hygiene products, clothing, socks, underwear, and shoes. 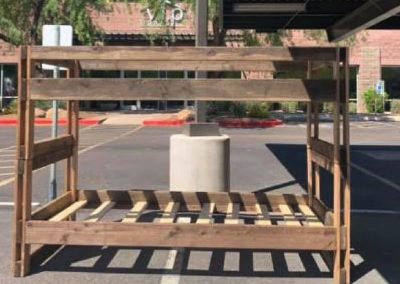 Beds for the Needy

VIP participates with Sleep in Heavenly Peace, an organization that builds beds for the needy. 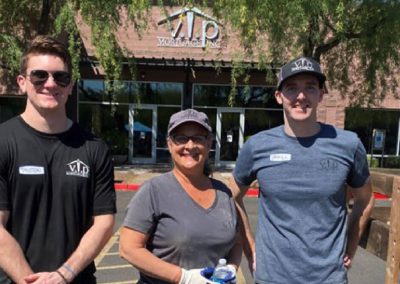 Beds for the Needy

VIP participates with Sleep in Heavenly Peace, an organization that builds beds for the needy. Preston, Mary, and James are pictured here. 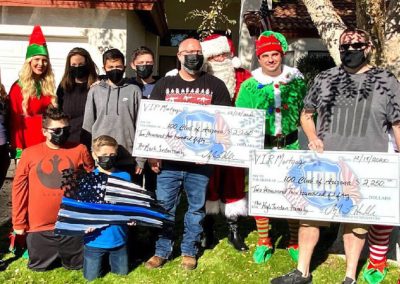 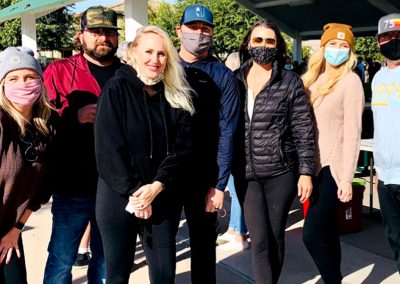 VIP Tempe employees pack meals for Kids Around the World. 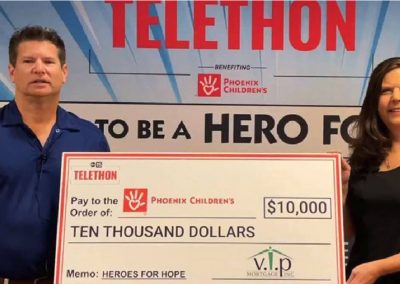 Eric Kilstrom and Caren Bailey presented a check for $10,000 from VIP Mortgage at the PCH Telethon. This is the sixth straight year VIP has participated and has donated a total of $80,000. 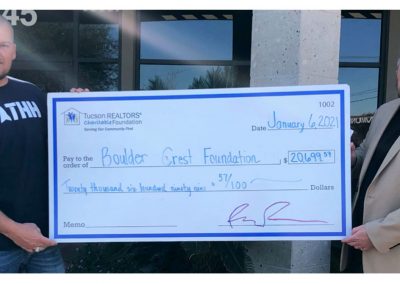 Robert Hatch and the Tucson Realtors Charitable Association raised over $20,000 for the Boulder Crest Foundation in support of handicapped Veterans. 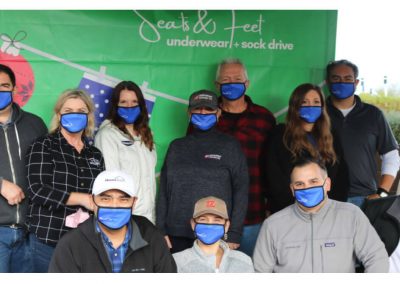 Patty Ballesteros and the rest of the Bates Team worked with HomeAid to collect close to 48,000 pair of new underwear and socks to donate to homeless shelters throughout the Valley. The goal was 30,000 – so kudos to them for exceeding expectations. 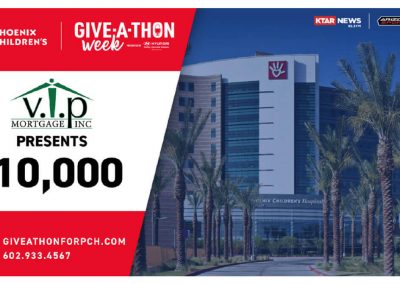 VIP employees are steppin’ up for some good ol’ fashion fun. More than 35 employees signed up to participate in the United Food Bank’s campaign to raise money for the local charity. Every dollar donated helps provide five meals. 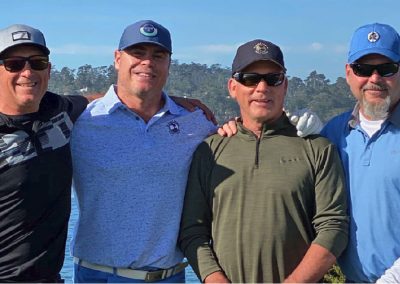 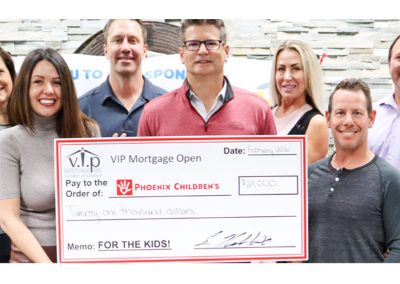