Realizing a long-standing dream to have a positive impact on the lives of others. 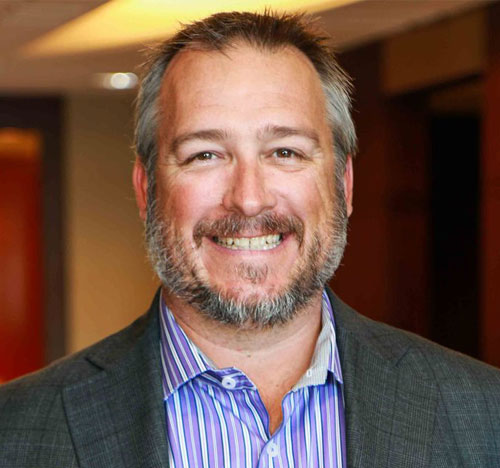 Owner and President of VIP Mortgage, Jay has been committed to giving back to the community for as far back as he can remember. The VIP Foundation realized a long-standing goal for Jay, his own nonprofit to continue his commitment to improve the lives of others. As a Marine veteran, Jay has been involved with the mortgage industry for close to 30 years and has built VIP from three employees to over 750. Through all his business successes, he has remained steadfast in his desire to impact the lives of others and make a difference throughout the state of Arizona. Jay has the biggest heart of anyone you will ever meet and it’s his heart that guides him!
Email: Jay Barbour 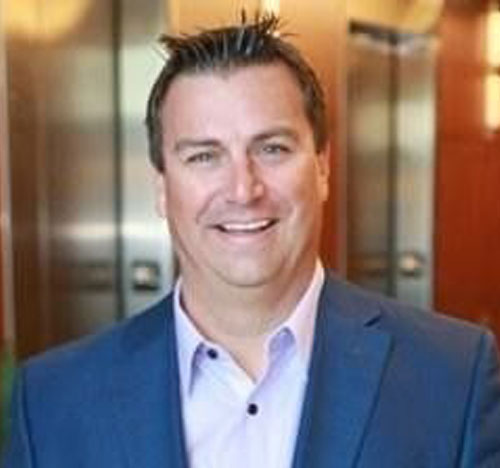 Keith was born into the mortgage business as his dad is a pioneer in the industry. Lifelong friends with Jay Barbour, Keith and Jay have built VIP Mortgage into a thriving nationally-recognized mortgage company, while never forgetting their roots. Giving back is a part of who Keith is and helping launch the VIP Foundation is a testament to his commitment. Married, with two adult children, Keith and his wife enjoy the outdoors including kayaking, mountain biking, hiking, and 4-wheeling.
Email: Keith Teegardin 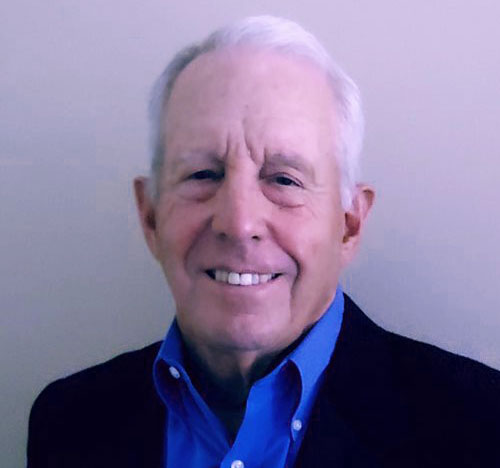 Phil Shumway is Director of the VIP Foundation, and is President of Management Productivity Group, LLC.  He spent over 35 years in the high technology sector, primarily in Fortune 200 companies in sales, sales management, and Operations Management.  He was CEO of a small, public software company, and is a former Air Force pilot who retired as LtCol/USAFR.  Phil served on the board of the Child Crisis Center for 12 years, and was President of the Foundation Board for that organization.  He graduated from Bowling Green State University, and has an MBA from the University of Northern Colorado.
Email: Phil Shumway 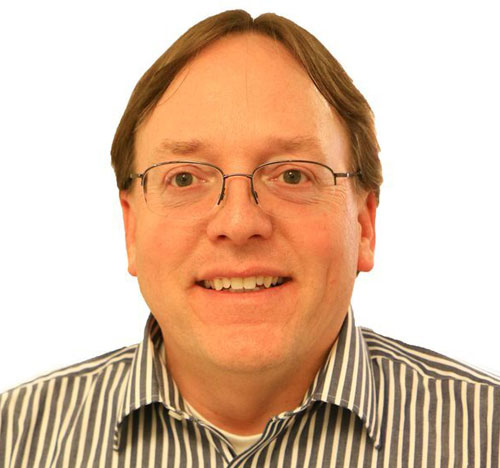 With a strong desire to give back, Chris looks forward to assisting those that deserve a helping hand during their time in need. He is passionate about causes specifically related to animals and has been involved with the Keys to Happiness Dog Rescue for many years. In fact, Chris and his wife have adopted several dogs from them over the years! A Corporate Legal Advisor for VIP Mortgage, Chris has been at VIP since 2014 and is based in their Madison, WI office. And, according to Chris, he is “one of the strangest people he knows.”
Email: Chris Janssen 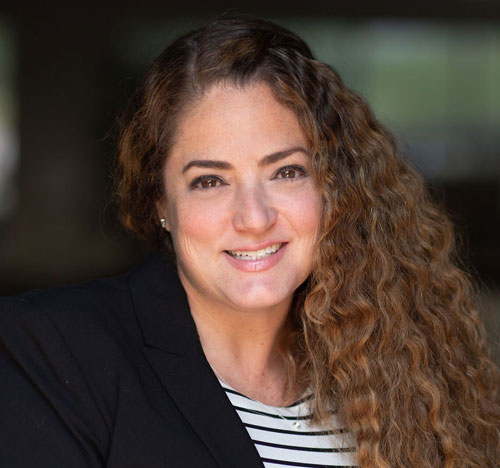 A career marketer, Carol has been with VIP Mortgage for five years. Prior to joining VIP, she worked in the casino, ski resort, and cruise ship industries. With a genuine desire to give back, Carol has donated her time to the Big Brothers Big Sisters organization, the Boys and Girls Club, and the Tucson Wildlife Center. An admitted softie when it comes to animals, she dreams of one day having her own rescue that focuses its efforts on farm animals. In her free time, she, her husband, and their three teenage sons enjoy anything outdoor related such as hunting, fishing, boating, 4-wheeling, and Carol’s favorite, bird watching. One interesting fact is that Carol is a passionate fan of the Chicago Bears and Cubs. In fact, she can sing the entire Super Bowl Shuffle if prompted.
Email: Carol Taylor 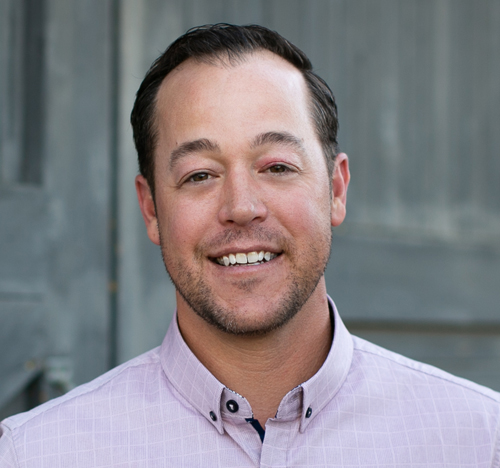 As one of the first employees of VIP Mortgage, Stuart has seen the company grow to what it is today; a nationally recognized company with over 750 employees. A cowboy at heart, Stuart gives to causes that impact the lives of children and adults throughout Arizona. Being a member of the board is just one more way that Stuart can give other opportunities they might not otherwise have. Married with three young children, Stuart enjoys the outdoors, family time, skiing, and anything that allows him to slip into a pair of Wrangler jeans and a cowboy hat.
Email: Stuart Crawford 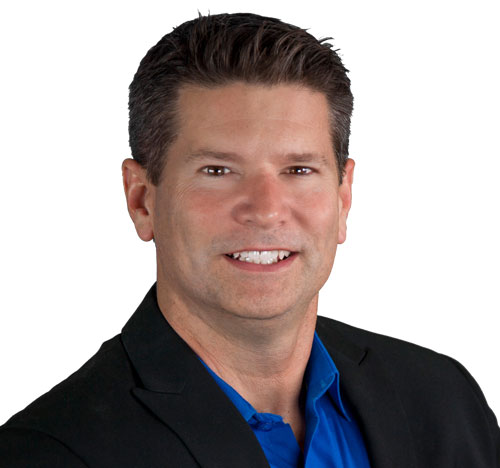 Eric has spent a lifetime donating his time and money to charitable causes so becoming a board member for the VIP Foundation is a natural fit. When Eric’s son was 18 months old, his life was saved by doctors at Phoenix Children’s Hospital which is what motivated him to start his own 501c3, We Care Anthem. Over the past 20 years, Eric’s organization has raised hundreds of thousands of dollars to donate to children and families with life threatening illnesses or who have experienced the sudden loss of a child. Eric is a Branch Manager at VIP Mortgage and loves to play basketball, participate with CrossFit, and play golf.
Email: Eric Kilstrom 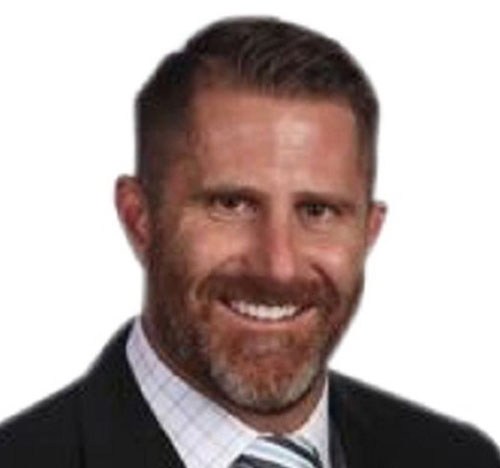 Having a high care factor, Jay has a passion for helping people in any way that he can. He is particularly passionate about anything veteran related, having several close friends that have served. In addition, Jay has an affinity for children and volunteered with the Big Brothers Big Sisters program for many years. On a personal level, Jay has spent countless hours of his time coaching track and field at the high school level. In his spare time, Jay enjoys spending time with his wife and kids and working on Brazilian jiu-jitsu.
Email: Jay Ray 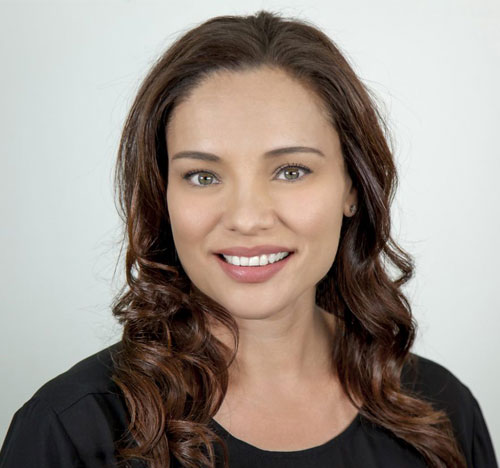 Veronica has been in the mortgage business for close to 15 years and currently holds the position of Director of Sales Services for VIP Mortgage. She is a committed “softball mom” and is involved with many nonprofit organizations related to youth sports. A believer in giving back, she is thrilled to be a part of the VIP Foundation! In her spare time, she loves attending youth sports with her family, traveling, and the LA Dodgers.
Email: Veronica Caro 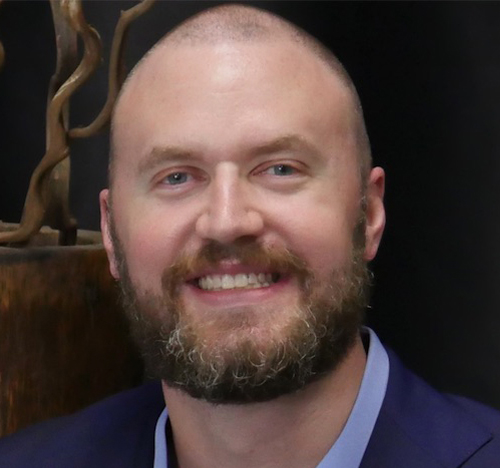 Mike loves engaging with the community and enjoys working with like-minded people that are committed to making a difference. He recently served in Class 33 of Scottsdale Leadership and is on the board of Keep Scottsdale Beautiful, a passion project that he is extremely proud of. In addition, he is involved with the Desert Botanical Gardens, the PTSD Foundation, and Partners for Paiute. A few interesting facts about Mike are that he is left-handed, was taught by Charles Schulz himself to draw Snoopy, prefers his coffee black, and tries to read at least one book every week.
Email: Mike Metz 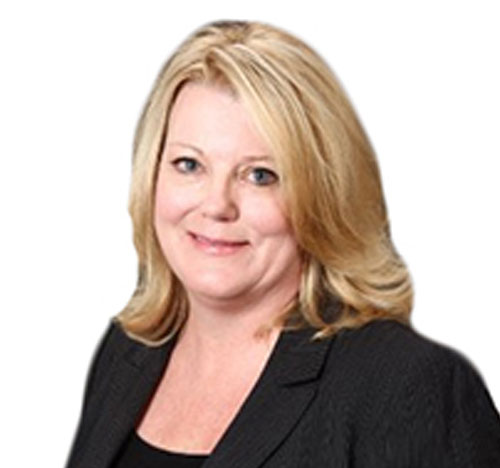 A veteran of the industry, VIP Mortgage would truly be lost without Karen! Her knowledge within the world of mortgages is unmatched and so many people rely on her and her expertise. Karen is a strong believer in giving back and loves to donate both her time and resources to improving the lives of others. When not working, Karen loves to spend time in the outdoors. She especially loves to hike and explore the beautiful wild spaces of Arizona. Unknown fact about Karen, most of her work family refers to her as K Hoff!
Email: Karen Hoffman 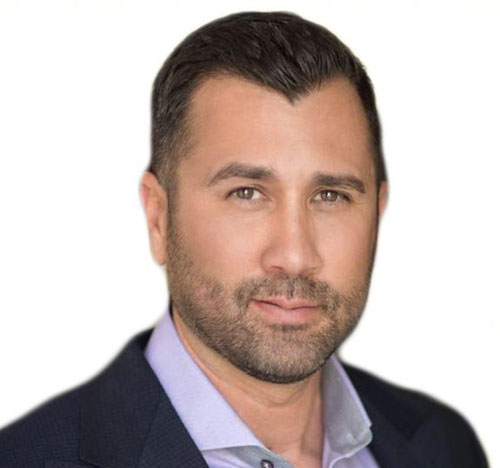 With a desire to give back, Ryan jumped at the chance to join the board of the VIP Foundation. He has been involved with some incredible charities over the years, but this is the first time he has been able to join one from inception. A member of Executive Council Charities 70, he assists in their fundraising efforts that contribute to 137 different charities throughout the state of Arizona. Ryan is also proud to be involved with Sleep in Heavenly Peace, a nonprofit that builds bunk beds to children that currently do not have a bed to sleep on. Recently, Ryan started his own podcast called “Real Talk with Ryan Madrid” that dives into people’s lives to uncover the truth about their business and personal lives.
Email: Ryan Madrid 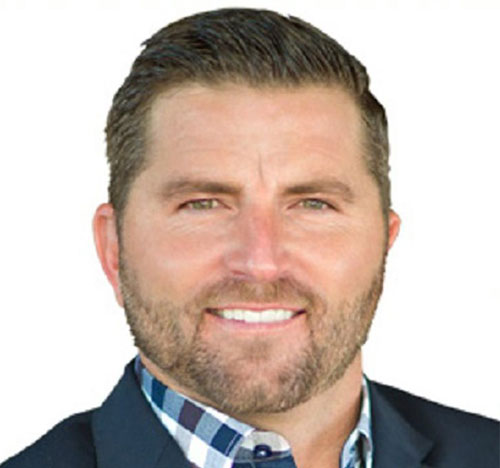 Having a passion for giving back and being able to provide opportunities, Kent jumped at the chance to join the board of the VIP Foundation. Kent has been involved with many nonprofits over the years, most recently serving on the board of Betting on a Cure, an organization that donates to diabetes related causes. Only being a high school graduate, Kent is passionate about providing guidance and road maps to others looking to achieve the American dream. Through hard work and perseverance, Kent made his own American dream a reality and wants to make sure everyone has the opportunity! When asked about one unique fact about himself, Kent shared that he broke his femur, which prevented him from playing college football, and instead served a 2-year mission. The mission taught him about service, giving back, gratitude, and being humble. Best 2-years of his life.
Email: Kent Neilson 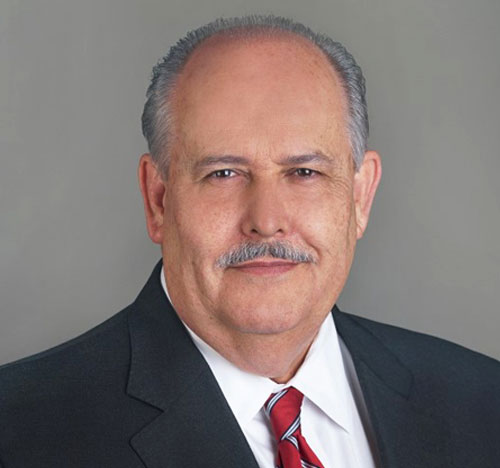 Dino was one of the founding members, and President/CEO of First Western Trust, Arizona. He accepted a position as Managing Director of SunFlower Bank, in Scottsdale, in 2017. He has served in various wealth management positions in Arizona since 1989.

Dino and his wife, Heidi, co-founded Camp HONOR, Hemophiliacs Overcoming New Obstacles Resourcefully, in Prescott Valley, Arizona. The camp serves over 100 people affected with hemophilia annually. He is Chairman Emeritus for Phoenix Children’s Hospital, where he served for 10 years. He has also served as Chairman of the Board for Chicanos Por La Causa, dedicated to increasing health advocacy and economic opportunity in underserved communities throughout Arizona.

Dino is a graduate of New Mexico State University, and has a Masters Degree in Banking from the University of Washington. He was recognized as an Outstanding Business graduate by NMSU, and served on the NMSU Board of Trustees for 10 years.
Email: Dino Camunez

Mike joined the board at the VIP Foundation to give back, support the community, and make a difference to those in need. Throughout the year, he supports a variety of causes including the Phoenix Children’s Hospital, the 100 Club, and other organizations related to children’s causes. A career mortgage industry veteran, Mike is currently a Branch Manager at the Tempe Branch as well as being a producing loan officer. In his spare time, Mike is an outdoor enthusiast and takes every opportunity he can to hunt.
Email: Mike Jones